Lisa Grant
7/19/2019 - Google
I have to say in the past I have been burned by marketing agencies and I was very skeptical in hiring another one but I knew I had to finally do something to stay in business. I found Black Storm because a friend highly recommended them so I decided to see what they could offer and to find out if they were just another scam. After working with them for 9 months I will say they have been very kind and professional in our dealings and they have actually exceeded my expectations on lead generation. I haven't experienced anything bad with them so if you're looking for a trustworthy marketing agency then I would suggest to give them a try.

Jeannette Potter
8/09/2019 - Google
Great job at seeing what my competitors were doing. We were able to shift and grow our campaign throughout the year and saw fantastic growth!

Larry Phelps
8/25/2019 - Google
They have done a phenomonal job with keyword research on my competitors and helping us to target their client. After only four months we have seen noticeable increase in sales. Cheer

Hugo Vega
8/15/2019 - Google
BlackStorm is a real gem of a find. I had no idea all of the things my competitors were doing to grow and they broke it down for me and came up with a strategy for my company to grow as well. Happy customer

Lindsay Bowen
7/18/2019 - Google
Thanks to Blackstorm design & marketing we have got our website ranking at the top within 6 months!! We are crushing it with them. Great marketing company to partner with. Through every step they have impressed me on how professional and knowledgable they are. I suggest you partner with them.

How to Delete Fake Google Reviews For Your Roofing Company 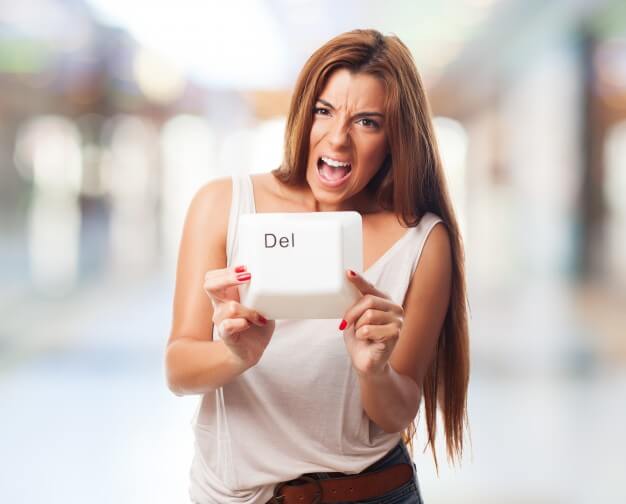 For business owners, having a google page is a must. Unfortunately, often, Google pages become placeholders for fake Google reviews written with the sole intention of harming a brand or promoting negative, derogatory, and racist views. Thus, business owners must make all efforts to get fake reviews immediately deleted. Google has a supremely efficient team in place to assist businesses in dealing with the anarchy of fake reviews. Google recognizes eight types of negative reviews and will delete them immediately when contacted. (if you don’t have a GMB account or Apple Maps, click here)

Should Fake Google Reviews Worry You?

Unfortunately, yes. The emergence of smartphones has changed the way consumers make buying decisions. Before making a purchase, consumers invariably scour the internet for reviews and product descriptions. Negative reviews, even if fake, can drastically impact sales. Google is the most used and trusted search engine, and thus, a significant section of buyers involuntarily turn to Google business reviews for help.

Fake google reviews should worry you because a 2017-study revealed that only four negative reviews are enough to stop 70% of prospective customers from buying a product. With 2 billion users, Google is more influential than anything else on the internet currently.

Is It Possible to Delete Fake Google Reviews?

Businesses cannot get rid of fake reviews on their own. The only way to get fake Google reviews deleted is to reach out to the Google Business Plan team. Google judges all reviews for authenticity and intent and decides to remove them based on three criteria:

Given the number of businesses and reviews on Google, it is not always easy to get fake reviews deleted. However, it is also not impossible to get the attention of the Google Business Plan team. In general, in comparison to violent and irrelevant reviews, it is easier to get spam or fake reviews deleted.

How to Get Fake Reviews Deleted?

Here’s an important tip: do not discard all negative reviews as fake reviews. Instead, look into the issue and if it’s a genuine concern, try to solve it. However, if you have cross-verified everything and are confident that the review you are dealing with is fake, report policy violation. Business owners can flag all reviews they find fraudulent, inappropriate, or illegitimate. All one has to do to flag a review is to click on the flag icon on the review. Once a review has been flagged, business owners must provide their email ID and select the type of violation they are reporting. As soon as the ‘submit’ button is clicked on, the Google team will get a notification.

Gather Proof and Reach out to Google

Before you reach out to Google with your request to delete specific reviews, make sure you have substantial proof to verify your claims. You can use your CRM data or sales records to corroborate fake reviews.

Google has a specialized team called Google My Business Team that deals with issues related to reviews. To get in touch with Google My Business Team, go to the reviews section and select the channel on which you want Google to reach out to you. We suggest giving your phone number as phones facilitate direct communication, leaving no space for any confusion. The Google team will reach back to you once they have verified everything at their end.

What If Google Decides Against Deleting the Reported Reviews?

The ultimate authority to decide whether a review is fake or not lies with Google. If Google chooses against deleting a fake or negative review, don’t feel disappointed. You may not have been able to get a review deleted, but you can undermine its effect by layering it with positive and honest reviews. Reach out to your old and loyal customers and request them to leave a positive review. This exercise will surely help you rebuild your brand.

However, remember never to agree to fake positive reviews as they are illegal and can even attract the wrath of Google and the government. Similarly, do not get favorable reviews through dishonest ways, such as offering discounts for positive reviews. These tactics may work temporarily but will surely leave a negative impact on your brand image in the long run.

Since negative reviews garner negative attention and hamper sales, they must be dealt with urgency. It is possible to get those fake reviews deleted that fall within the bracket of violation set by Google. However, the decision to remove any review lies solely with Google. Thus, if you are reaching out to Google, combine your formal complaint with concrete proof to urge Google to take action. It is undoubtedly true that getting fake reviews deleted is tough, but it is not impossible.

ARE YOU READY TO DOUBLE YOUR LEADS AND SALES?

We work with roofers all over the country to uncover their problems, analyzing their competition, also developing a dominating growth strategy; we could easily charge $1,000.

We are offering this $1,000 strategy session completely Free. We will invest the time, resources, and expertise… all you have to do is invest your time. 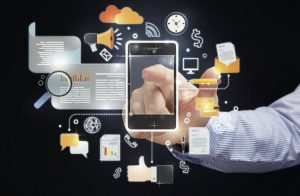 How To Win Roofing Clients Over The Phone

Killer Strategies To Impress Your Prospects/Clients On The Phone Make More Money Winning new roofing clients can be like a game. If so, how do 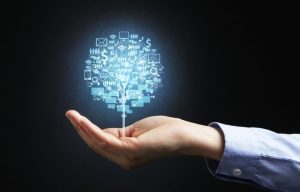 Roofing Website Design: A Comprehensive Guide To Getting Found By Prospects Online

Book More Jobs And Obtain New Leads With Blackstorm’s  Lead-generating Website For Roofing Contractors. Roofing is a competitive industry, and to be successful, you need 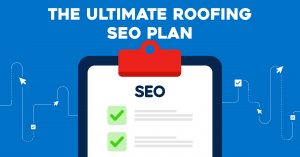 There is no doubt that ranking higher than other roofing contractors on search engines like Google or Bing is necessary. But what if you don’t 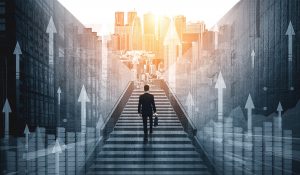 As a roofing contractor, growth is always your primary objective. More sales imply growth opportunities for current employees, and which roofer doesn’t want that? While