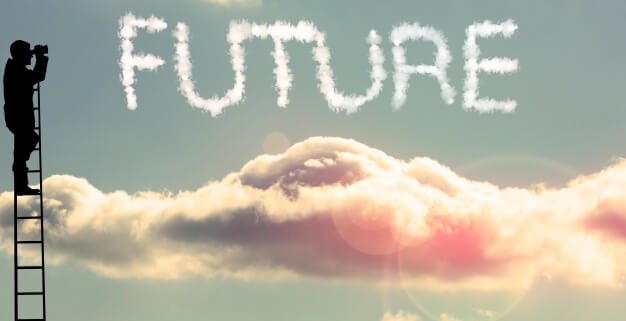 The Future of the SEO

As of late, there has been much conflict concerning whether Roofing SEO will be decimated in the near future. Is SEO dead, and if not, will SEO die? Some gurus have claimed that SEO is already dead. Studies show that since 2011, the use of social media has been increasingly rising, and the use of search engines have begun to decrease. Recently, messaging apps and other apps have become the leading force of website traffic. However, while the use of search engines has fallen, it doesn’t seem they are going anywhere within the next five years. While SEO will likely not be eliminated within the next five years, there are going to be some changes.

As stated above, over the last eight years, the use of social media has increased. SEO will not be eliminated within the next five years because social media and search engines will more than likely merge. Facebook has already begun to do this: they average over 1.5 billion searches every day. Twitter has done the same; they joined in partnership with Google. Also, social media often sends users to another website to view content; however, this is likely to change as well. In the future social media will probably allow users to see the full content on their website and search directly from the social media platform. While SEO will not be eliminated, there will need to be some adaption.

Even today, search engines are competitive, and usually, only the best get the most attention. However, competitiveness will become even more prevalent with the changes in SEO. Only the best search engines will produce repeated costumers: repeated costumers are imperative to a successful search engine. A few things that are crucial for SEO to stay above water is appealing search engines, quick loading ability, and the ability to navigate efficiently. If a search engine does not have these qualities, users will not bother using it. There are things one can look for to see whether the SEO is producing as it should: good on-page time, quality bounce rate, and a sufficient click-through rate. Moreover, if search engines are going to stay somewhat popular, they are going to have to adapt to the changes sufficiently.

As shown throughout this article, SEO has begun to evolve and is going to continue to do so with time. Therefore, there must be an adaption to the changes that have become prevalent. A crucial aspect of the evolution of search engines is going to be the use of social media. Social media is going to play a significant role in searches, if not a primary role. While the future use of SEO is not set in stone, there are going to be some revolutionary changes. It is hard to predict for sure what is going to happen in five years, but it is difficult to imagine that SEO will be completely dead. Instead, it seems more plausible to conclude that SEO will look drastically different than it does now.

Ready To Generate More Roofing Leads For Your Roofing Business? 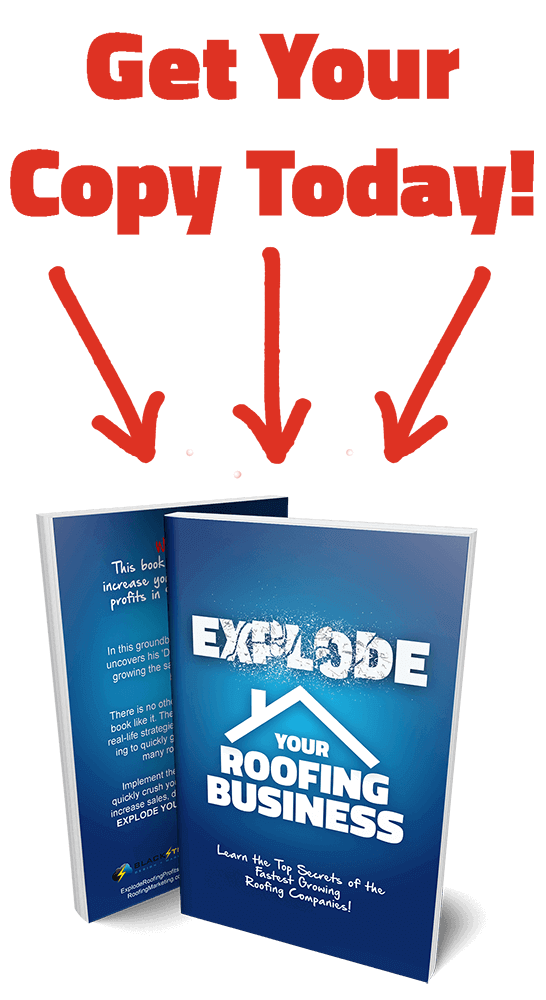 What Are Your Goals? 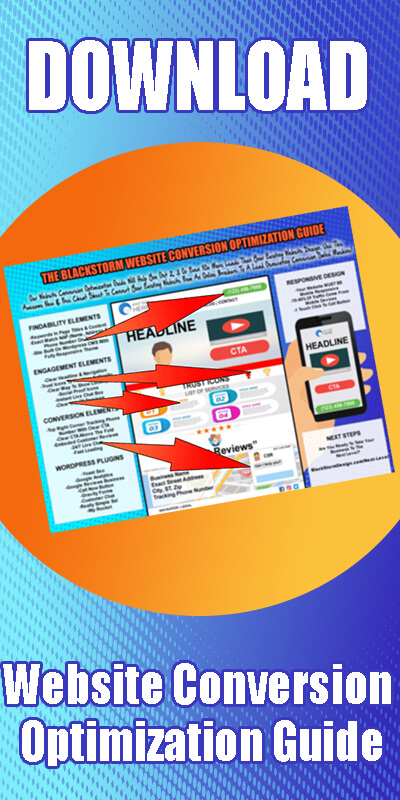 The Importance of SEO for Roofers in 2020